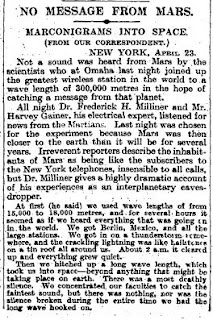 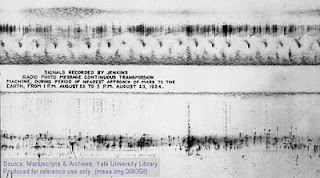 Of Dyke Squares and Dog Holes

While I read, I came across evocative terms such as Dyke Squares ( a square which forms a line of your pieces when you move into it) and Dog Holes (a square which you cannot move out of once you've moved there).

At times, it felt more like I was reading about Poker, with the player Jules Leopold being described as "... strictly a "crossboard" player and, like the late "Sunset" Bell, enjoys playing for strokes and traps."

Add to these phrases like the "delayed steal", the "American position", "Payne's draw", having "the move", being "game up" or "man down", the "in-and-out shot" and the "big theft." I think that Draughts could be one of the more peotic board games I've come across.

Last Sunday I went to a longer than usual life drawing session with a single four hour pose. My plan was to keep redrawing the same thing to try and force myself to keep looking at it anew each time. Was a bit of a struggle, but I have to admit that the last two were my favourites. 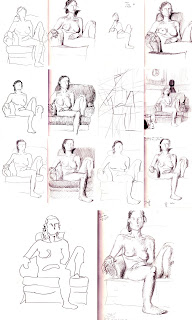 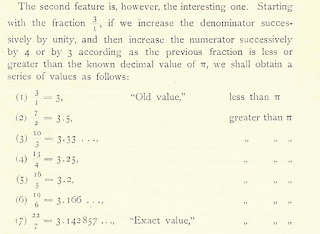 On the 3rd May 1875 a steamship, the Kynance was rammed in "thick weather" at four in the morning off St Ive's Head by an unidentified steamship. All twelve of the crew escaped on a boat, but the ship that rammed them continued on its course and didn't heed their calls for help.

Later the S.S. Ithaca was identified as the ship in question and it was impounded at Bristol.


But oddly enough, another ship was rammed and sank on the 3rd May in that area by an unidentified steamship. The Talbot (a schooner) was hit off Trevose Head and it's crew were later picked up by The Flying Cloud and taken to Padston.

I did a bit of searching and found that the S.S. Ithaca was in Falmouth on the 2nd May, so to get to Bristol it would have gone past those two locations, in that order. It seems quite a coincidence that there were two different unidentified steamers running into ships that day (though not impossible: I've read that in the mid 1800s you could see three hundred ships from the island of Lundy). The closeness of location and time certainly makes me suspect it was the same ship.

Maybe it was captained by a particularly ruthless sailor who considered it everybody else's job to get out of his way, or maybe it was an ineffectual, slightly comical captain who was just having one of those days.