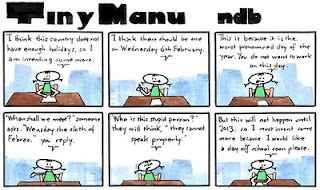 But seriously though, kettles are louder than they used to be... aren't they?
Posted by Ersby at 11:03 No comments:

Words that do not rhyme but they should

A poem by Tiny Manu 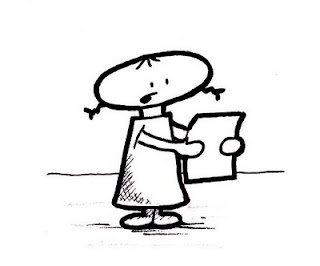 The time was nearly half past one
And I was feeling all alone.

Then I thought “It’s time for food”
And this is very, very good.

First I thought, “I’ll have some fruit
And then, perhaps, a nice biscuit.”

I decided on an apple for now
And I looked for one, both high and low.

There was a banana, orange and a pear
But I could see no apple near.

I was sad, because apples are great
And it would be a tasty treat.

Then I found an apple where it should
Not be. Under the sofa, covered in mould.

The dust down there made me cough
And I told mummy, even though

I knew she’d be angry to find an apple there
I said “It wasn’t me, I don’t sit here!”

Mummy said I was very brave
To be so honest, so I could have

A meal from the cooking book I like to read.
So I had sausage soup and crusty bread. 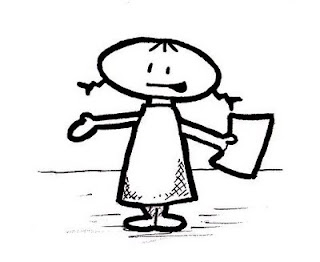 The Strip That Writes Itself #12

Having just gone through quite a long spell of writer's block, this is one of the few strips I came up with in the last few weeks.
Posted by Ersby at 10:58 No comments:

Quick news about getting published

Ages ago I mentioned, at least I think I did, that the Institute for Knowing Things had been accepted by the UK subscription-only magazine The Skeptic for their redesign and relaunch.

Well, the relaunch is finally out and at TAM London, I was able to get hold of a copy and admire my work. 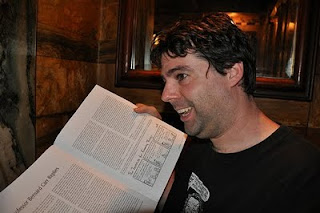 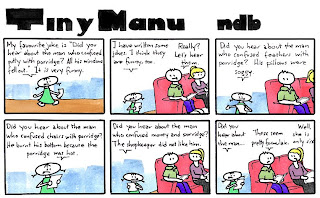 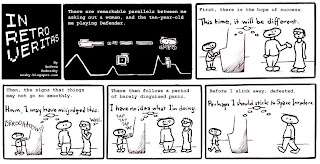 So last weekend I went the The Amazing Meeting London - a conference of skeptics and scientists arranged by the James Randi Educational Organisation. It was very good, and I learnt a lot, and I posted as much on the JREF forums the next chance I got. Then, some time later, another guy posted about it saying that there were too many people not talking to each other. I looked on his blog to see if he'd written anything else and I saw that he'd put up a few photos from the event. I looked and I saw that in the queue to get in, the guy standing in front of him was me! And it was true: I didn't speak to him. I didn't know he wanted me to. I feel bad now - like I let the whole side down. If only I'd spoken to him, he would've had a whole different attitude to the event. Oh well. Maybe next year.
Posted by Ersby at 10:48 No comments: 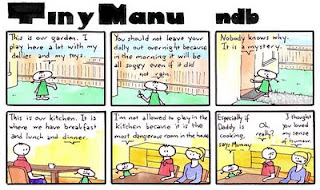 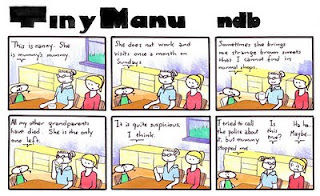