The placement of city names on maps

This past October, I went on holiday to Japan and, for the first time in about seven years, my trip took me to Tokyo.

Before I left, I was trying to decide where to go and what to do, when I was struck by the curious placement of the city name Tokyo on Google Maps. It didn’t seem to be over anything in particular: it changed slightly each time I zoomed in but it was usually over a small alleyway in Edogawabashi, a fairly anonymous part of Tokyo. 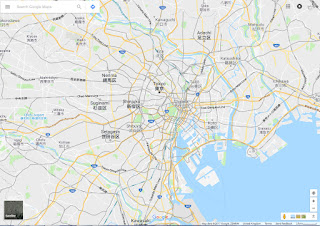 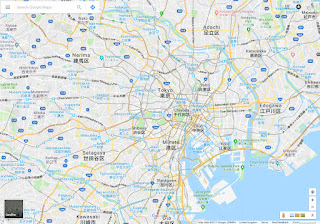 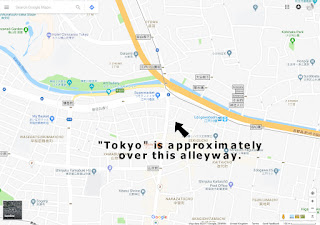 I checked around to see where other online maps had positioned their “Tokyo” labels.

Bing had it over Shinjuku. More or less over the Tokyo Metropolitan Government Building. A fairly sensible choice. 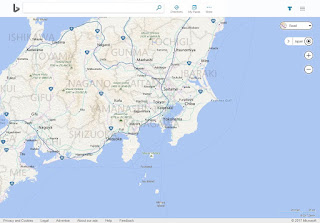 Michelin maps and Openstreet map both chose the grounds of the Imperial Palace. Perhaps an even more sensible choice. 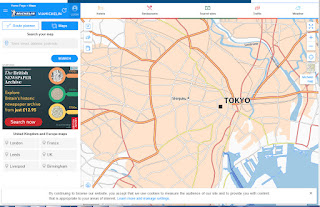 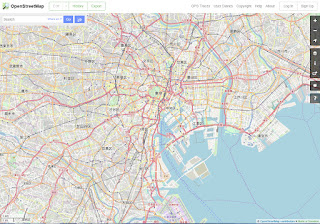 But I was so puzzled by Google Map’s placement that I actually took the time during my holiday to visit Edogawabashi to see if there was anything there I was missing. 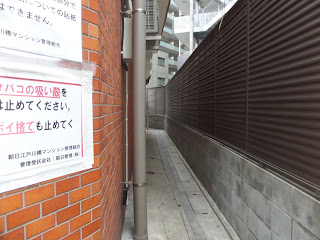 This is the alleyway from one end 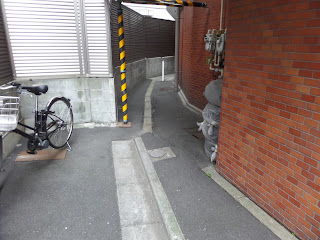 And this is it from the other

Couldn’t see anything, so I’m none the wiser as to why it was chosen. Possibly the result of some algorithm, I expect. When I was there, I stood where I thought the exact place was and looked up. But I didn’t see this. 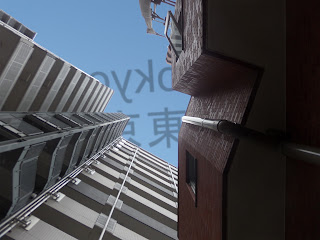