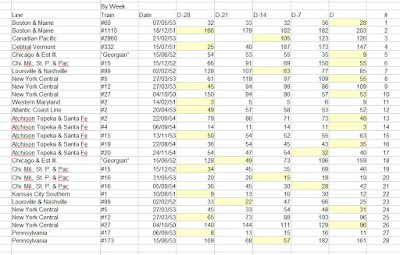 The Johns and the Daves 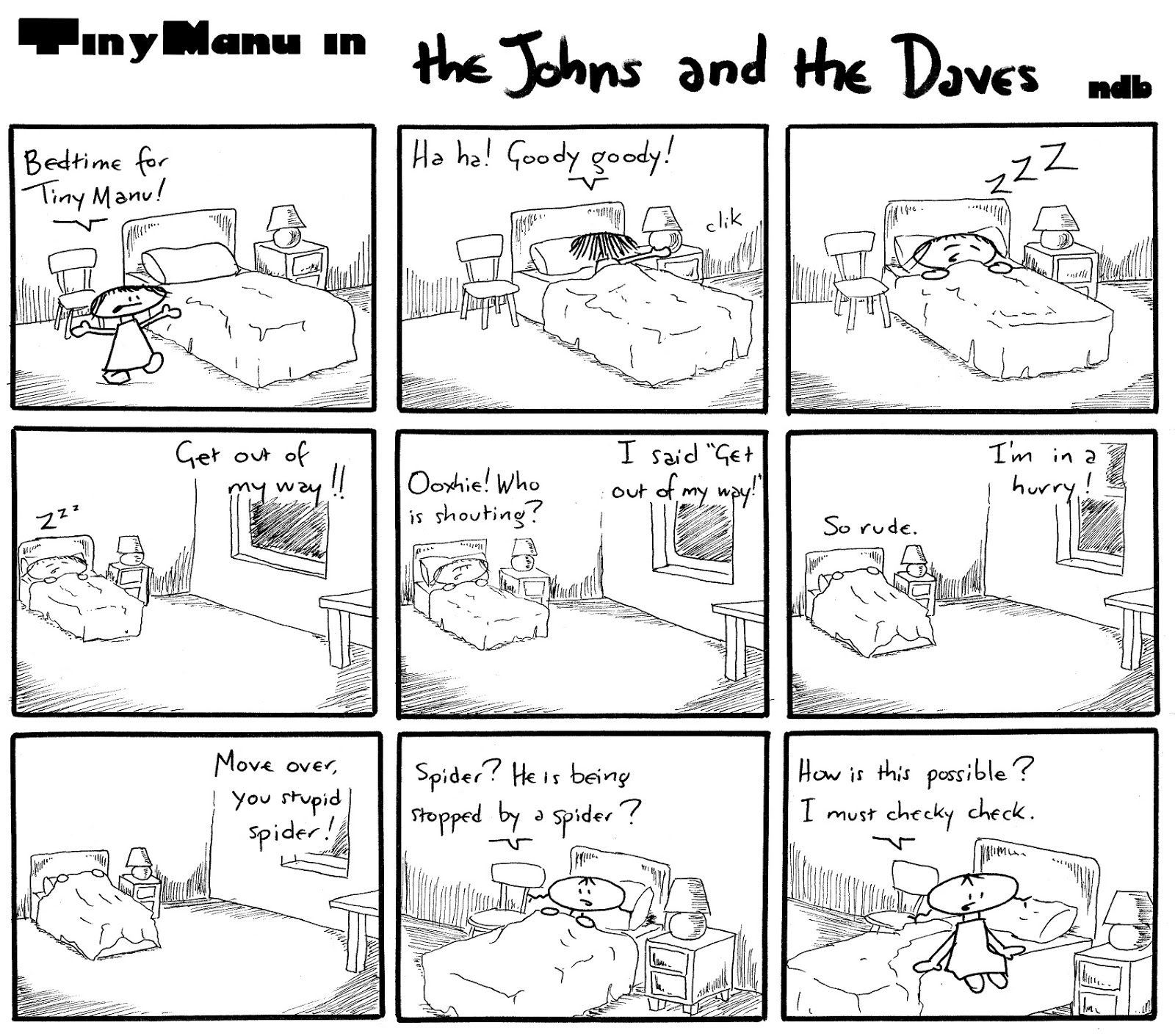 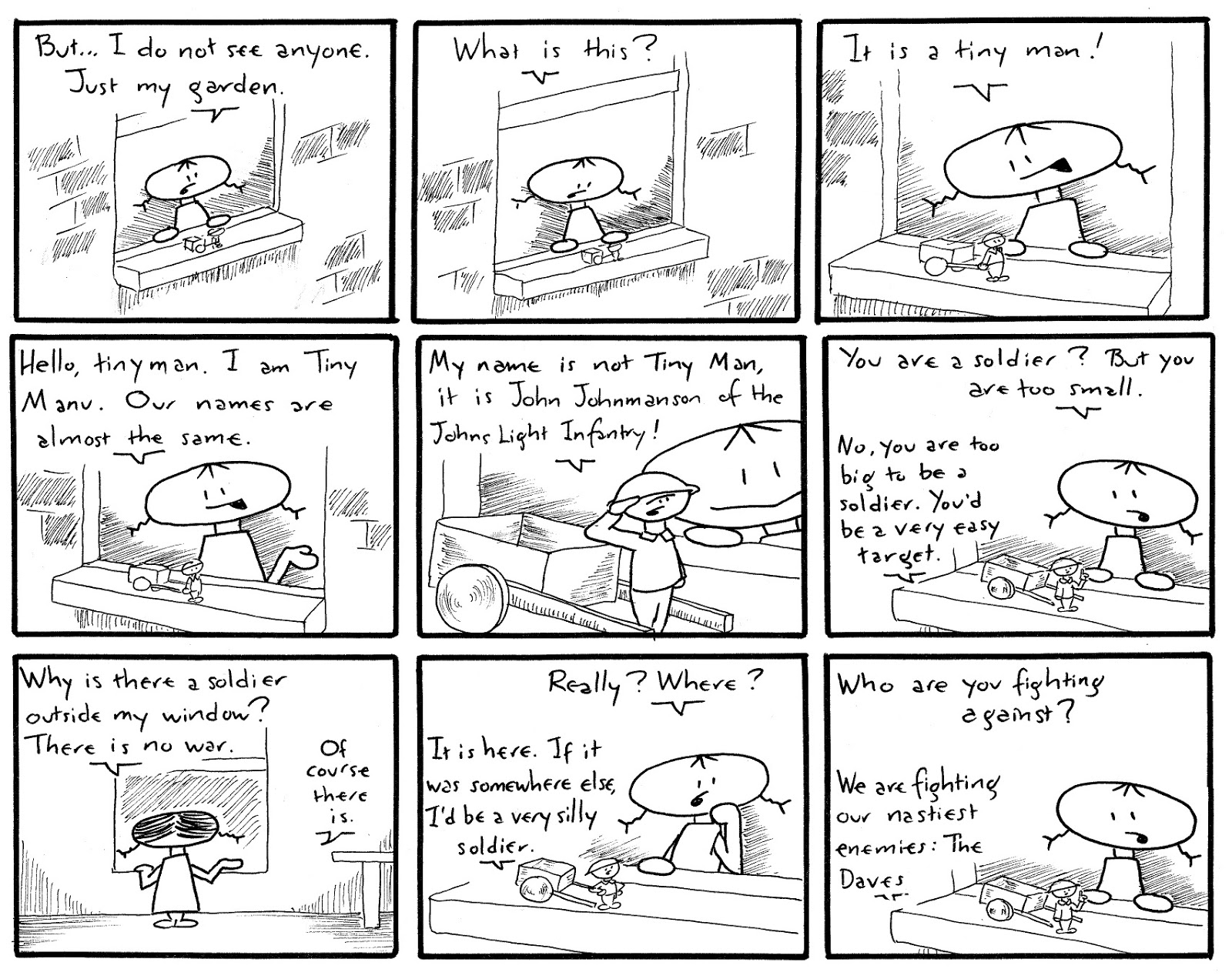 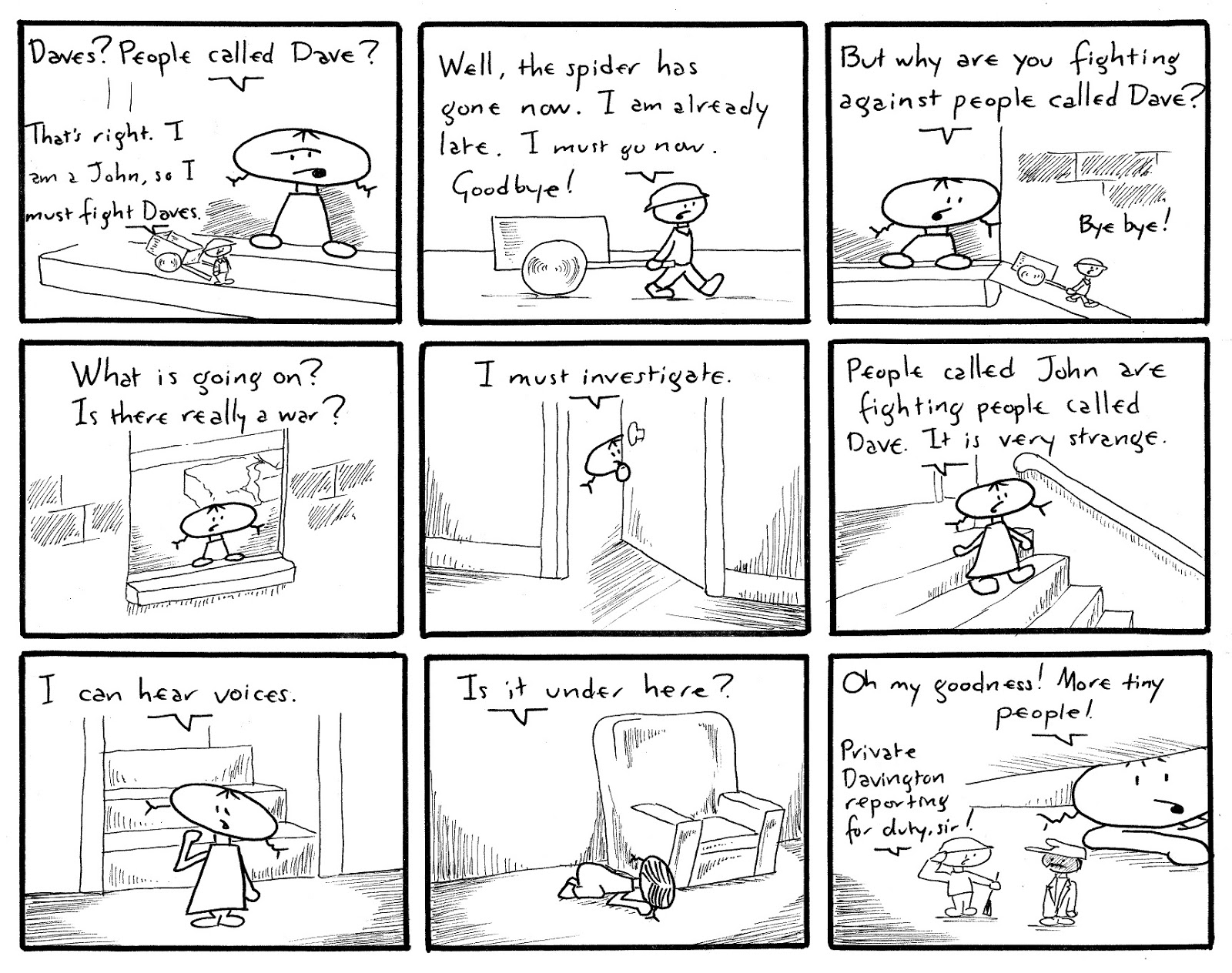 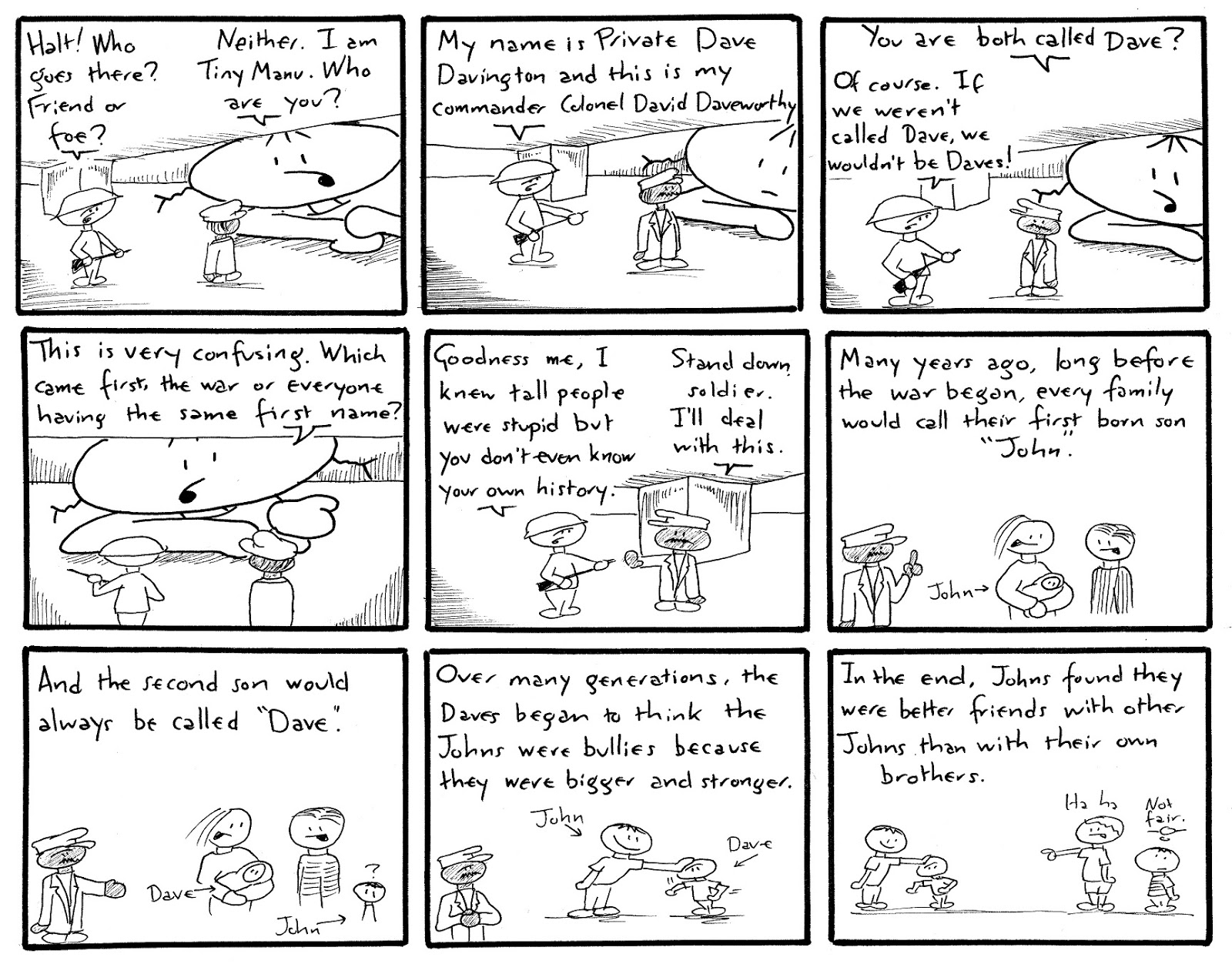 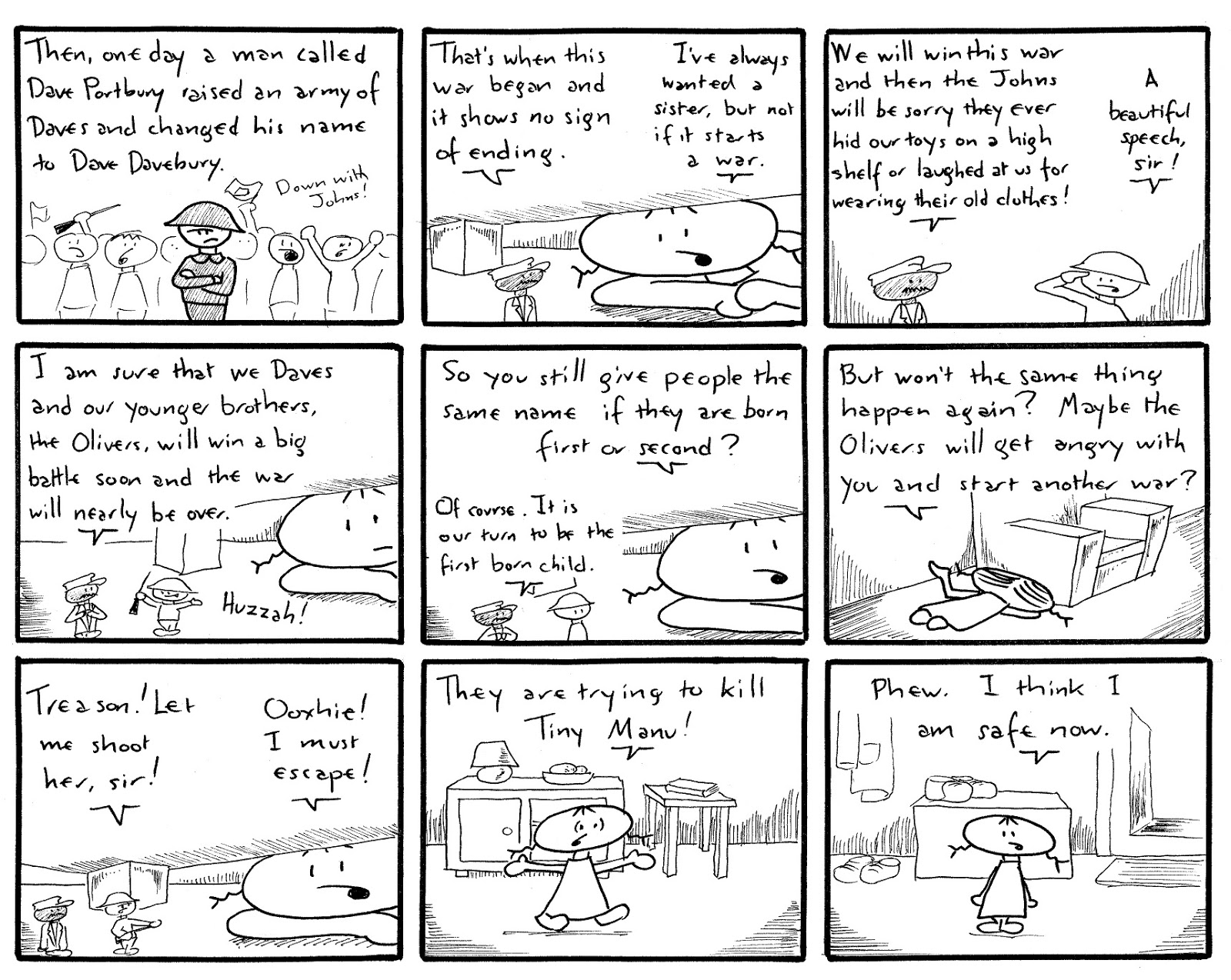 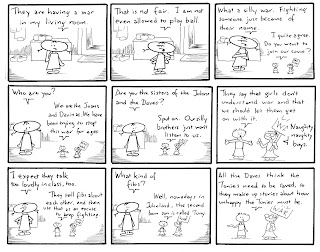 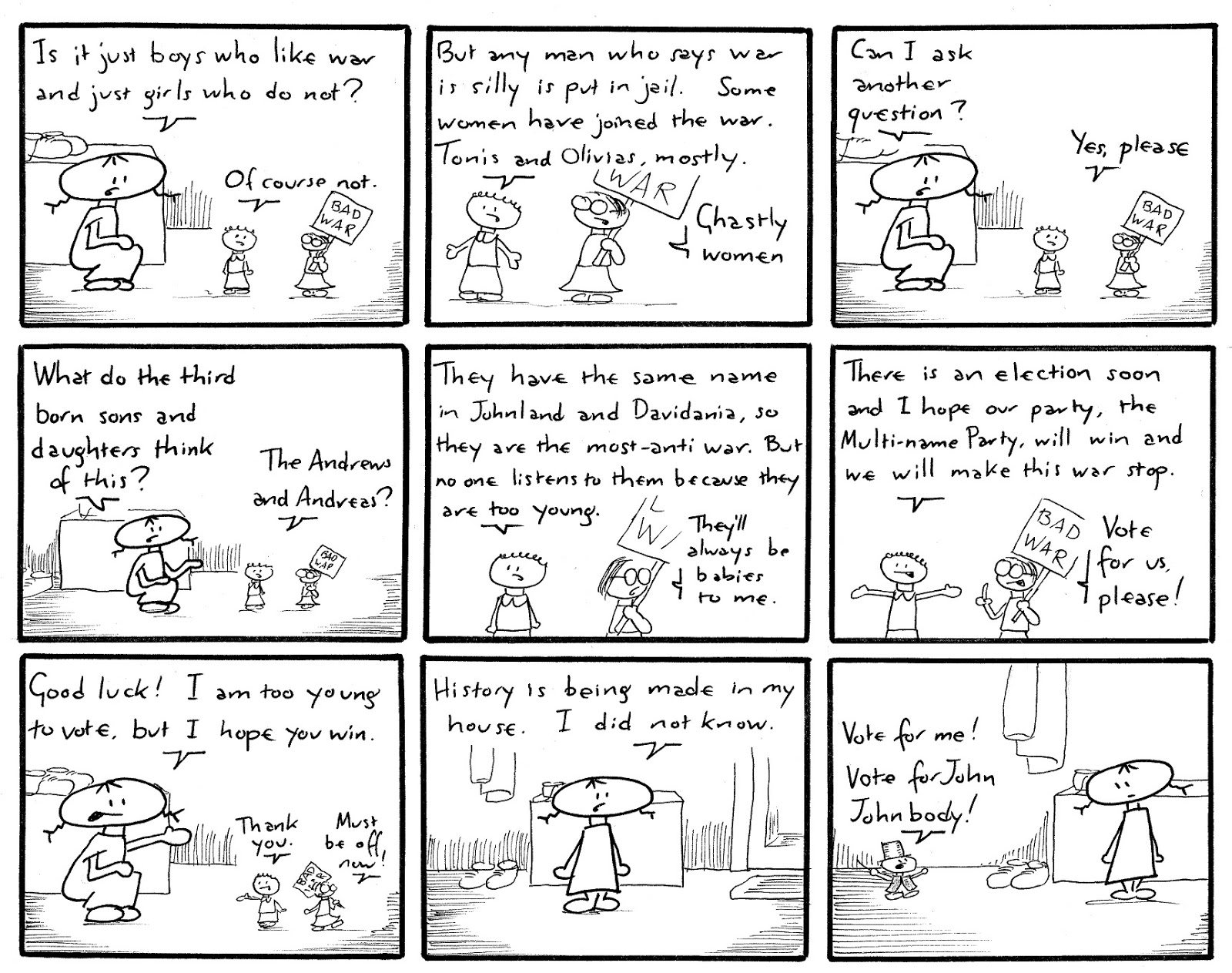 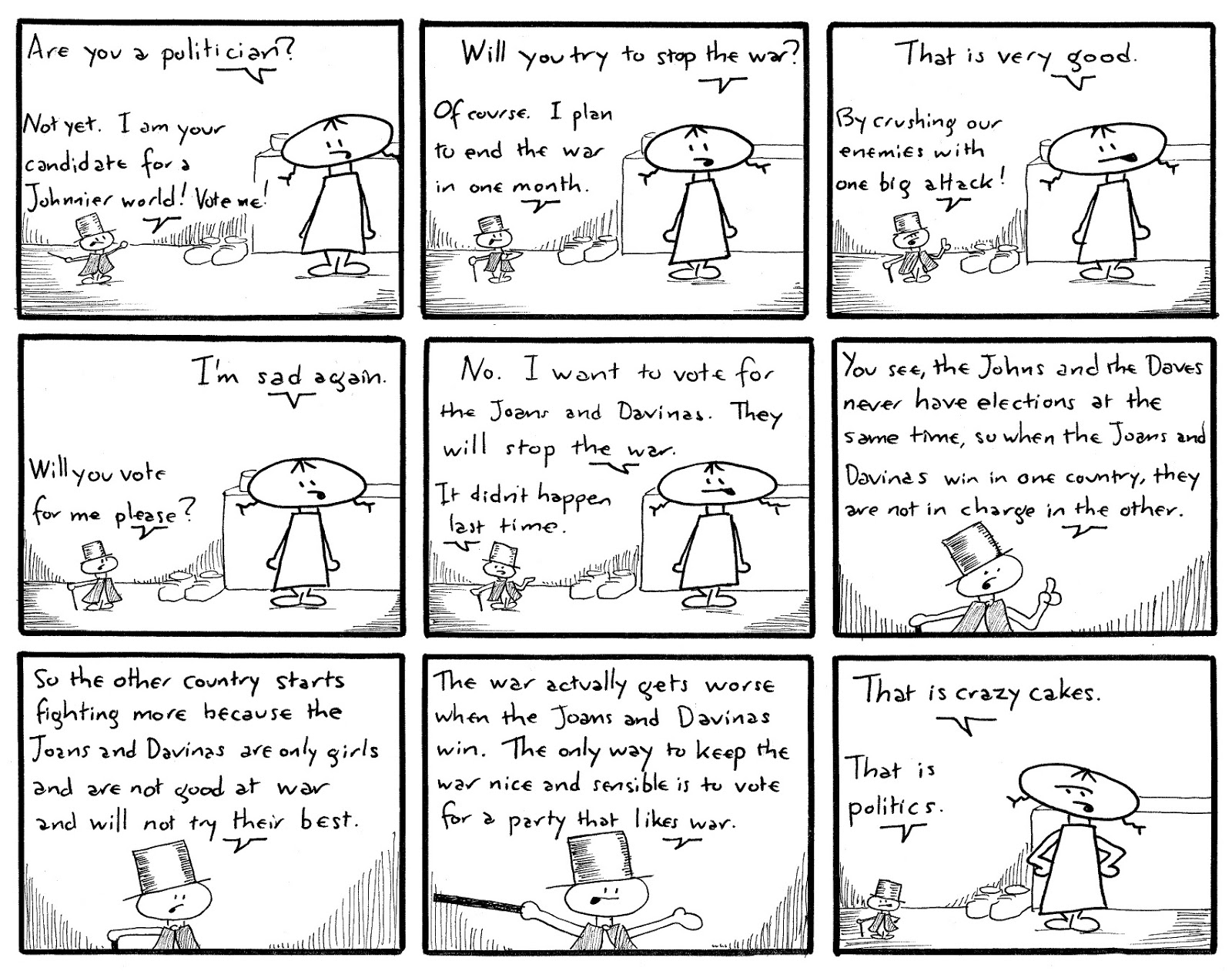 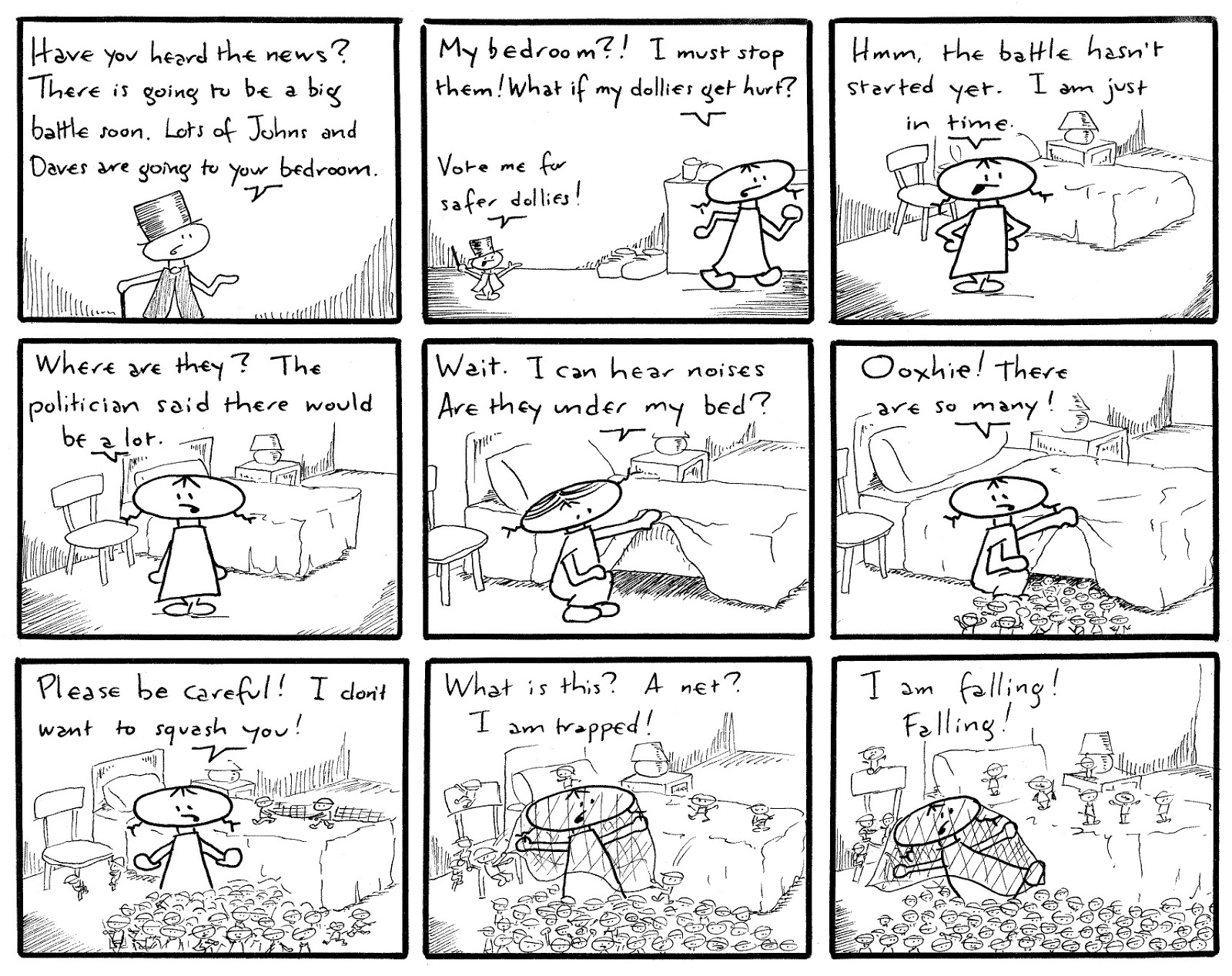 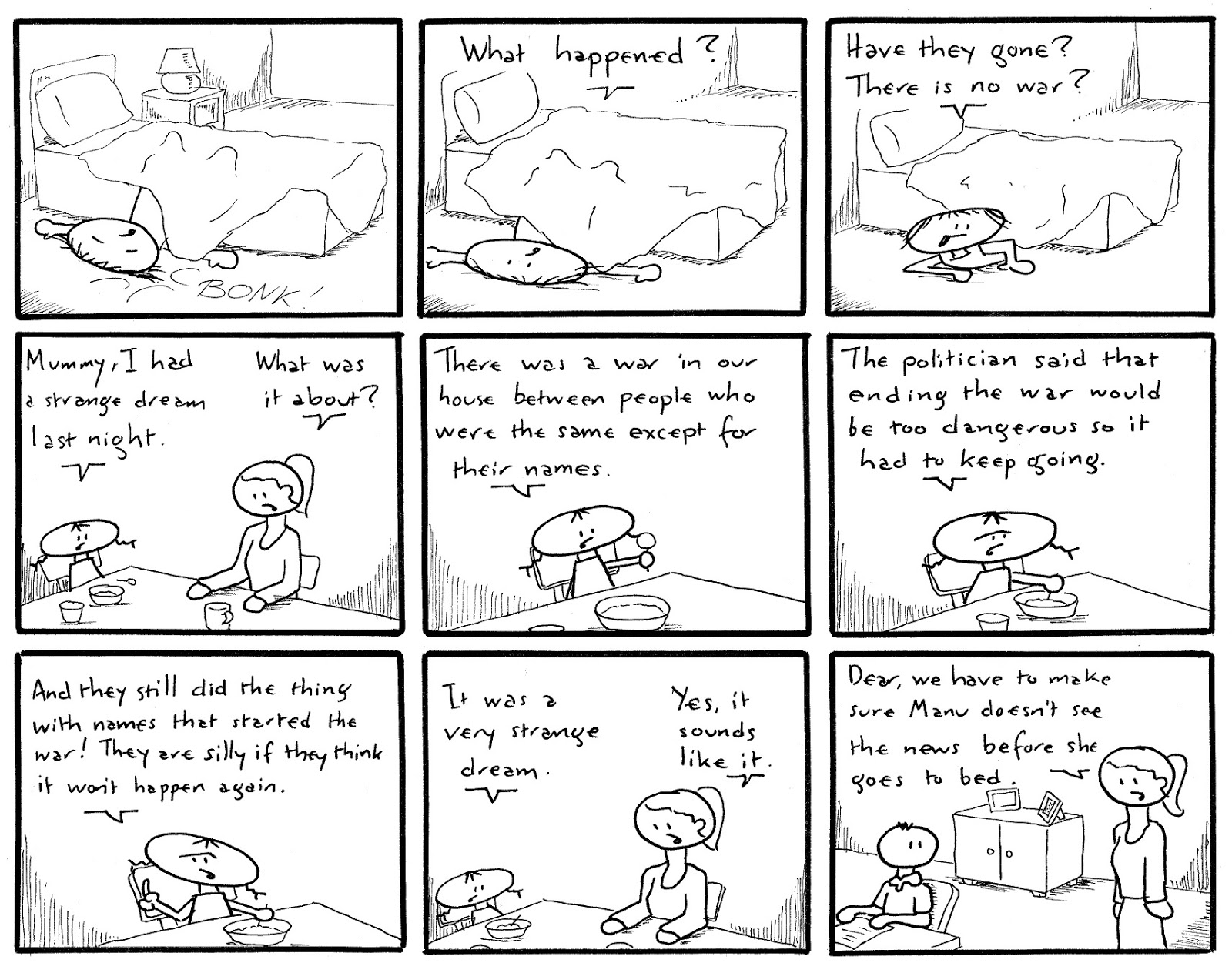 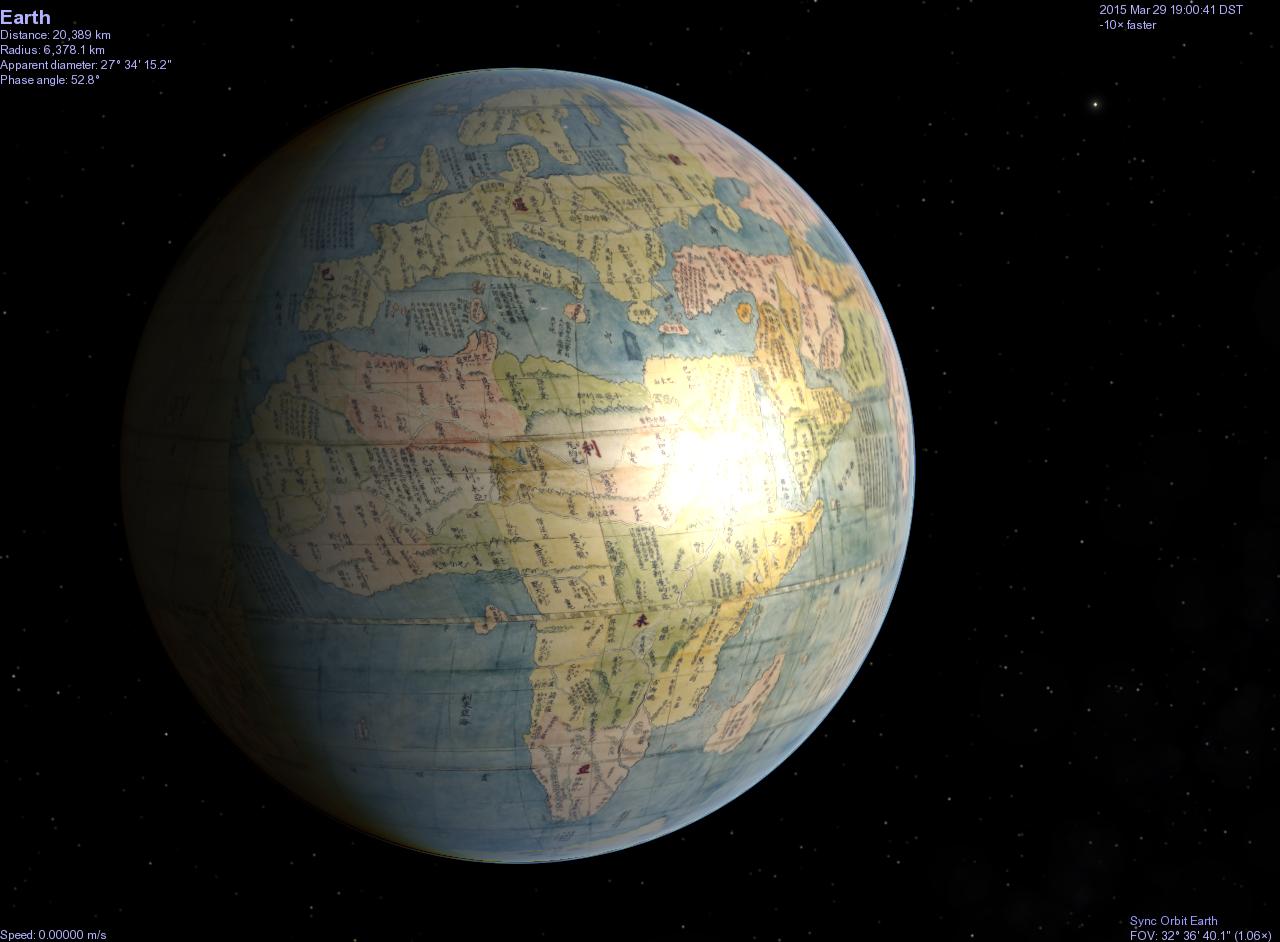 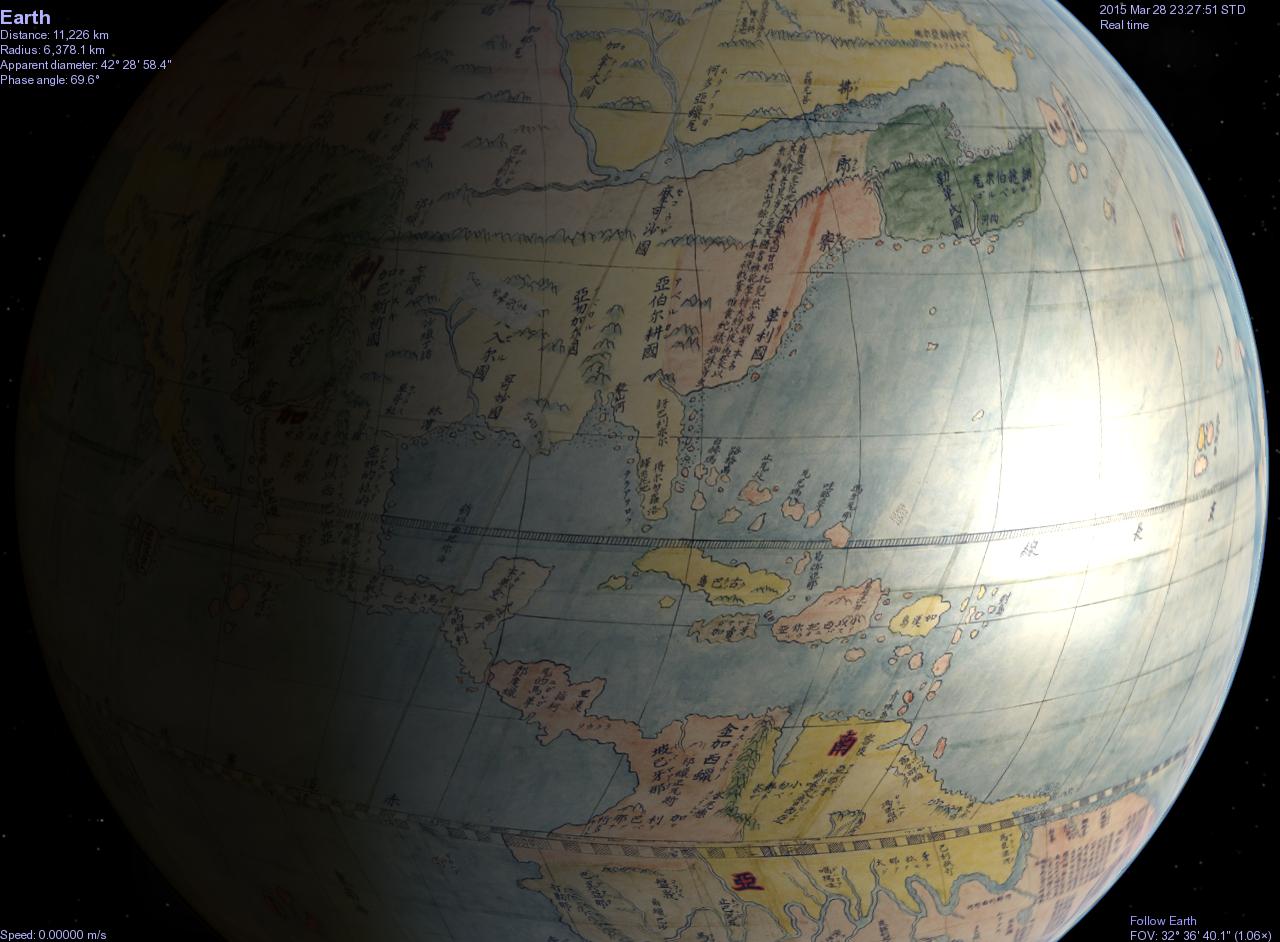 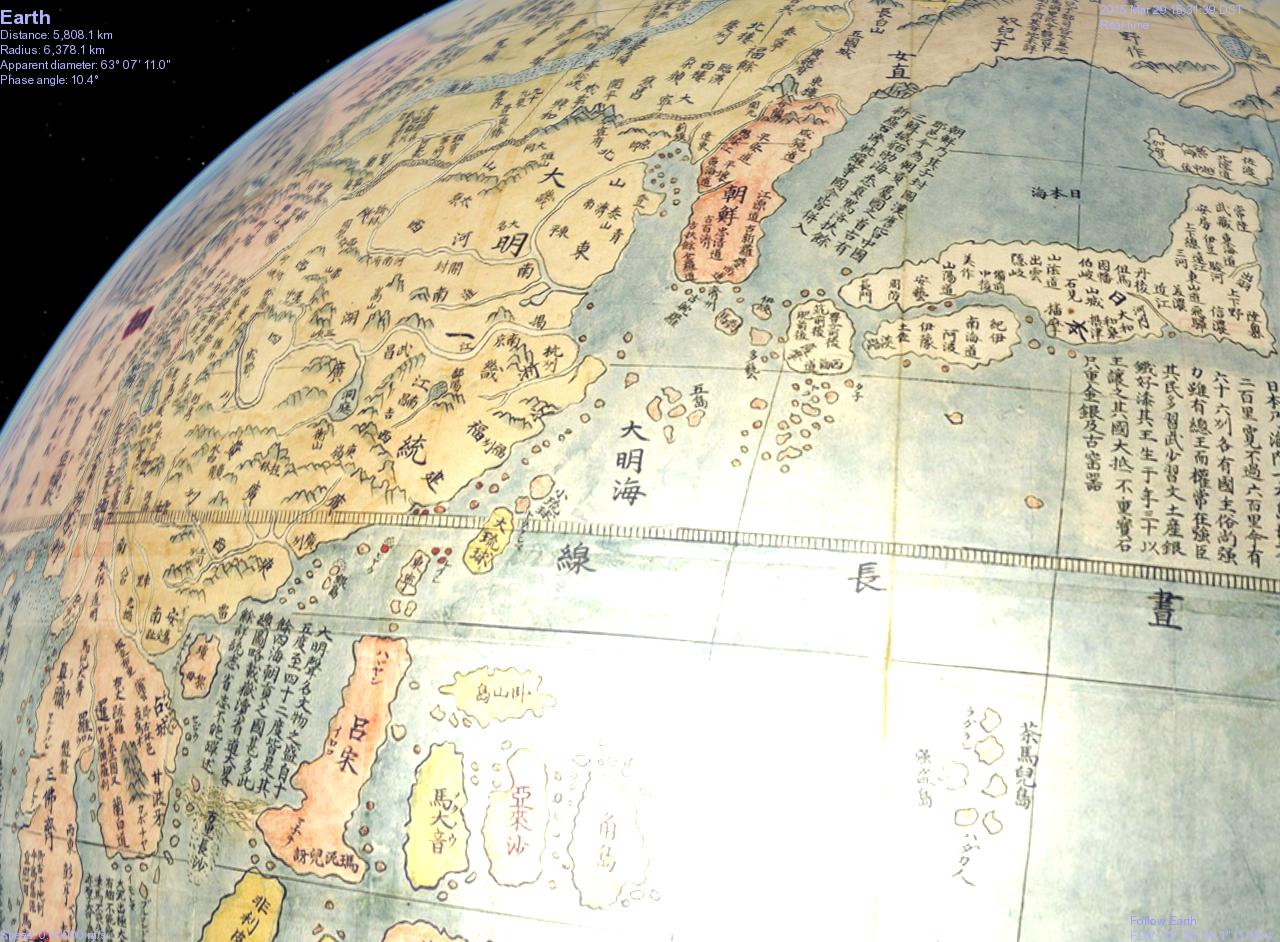 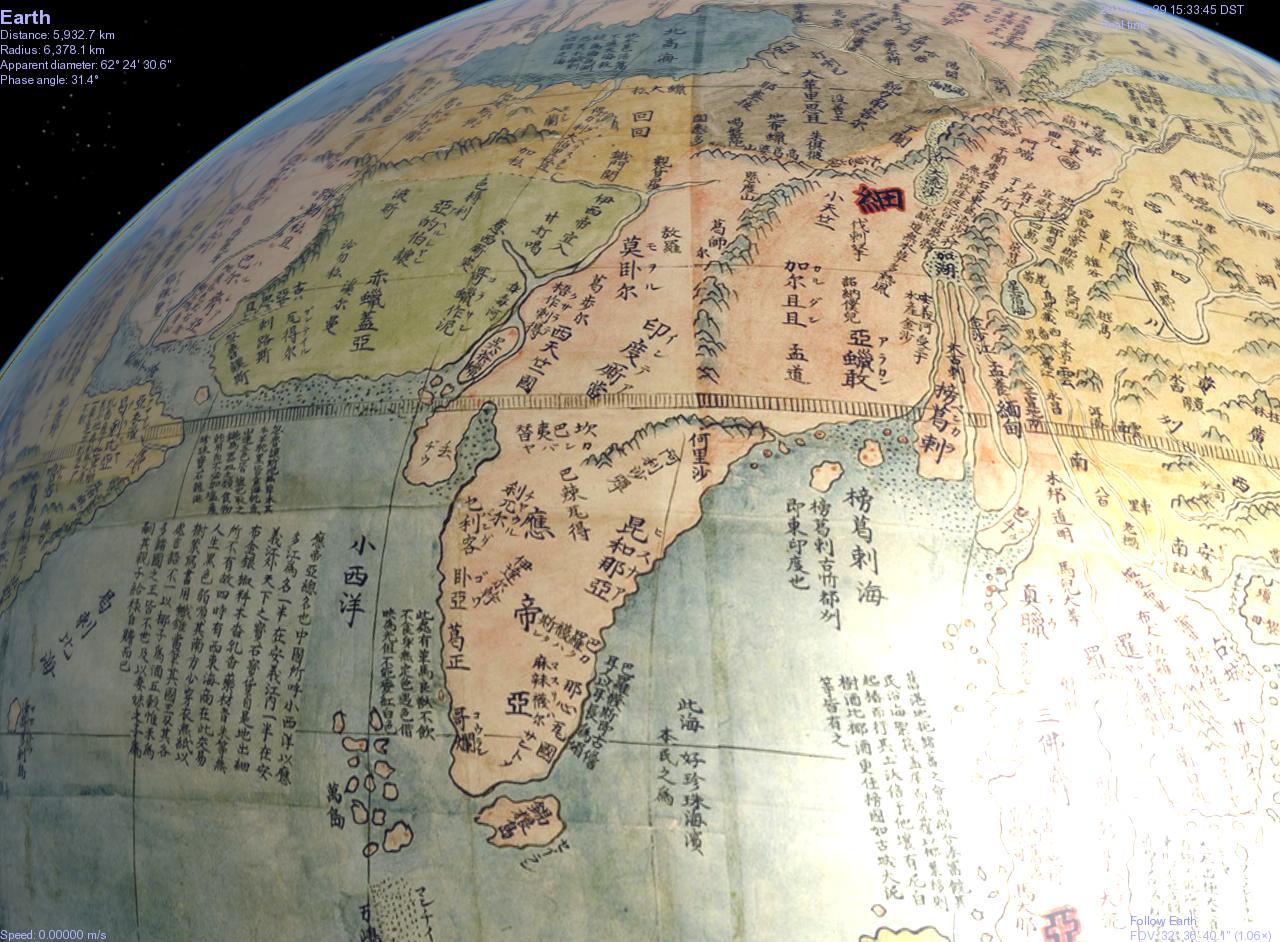 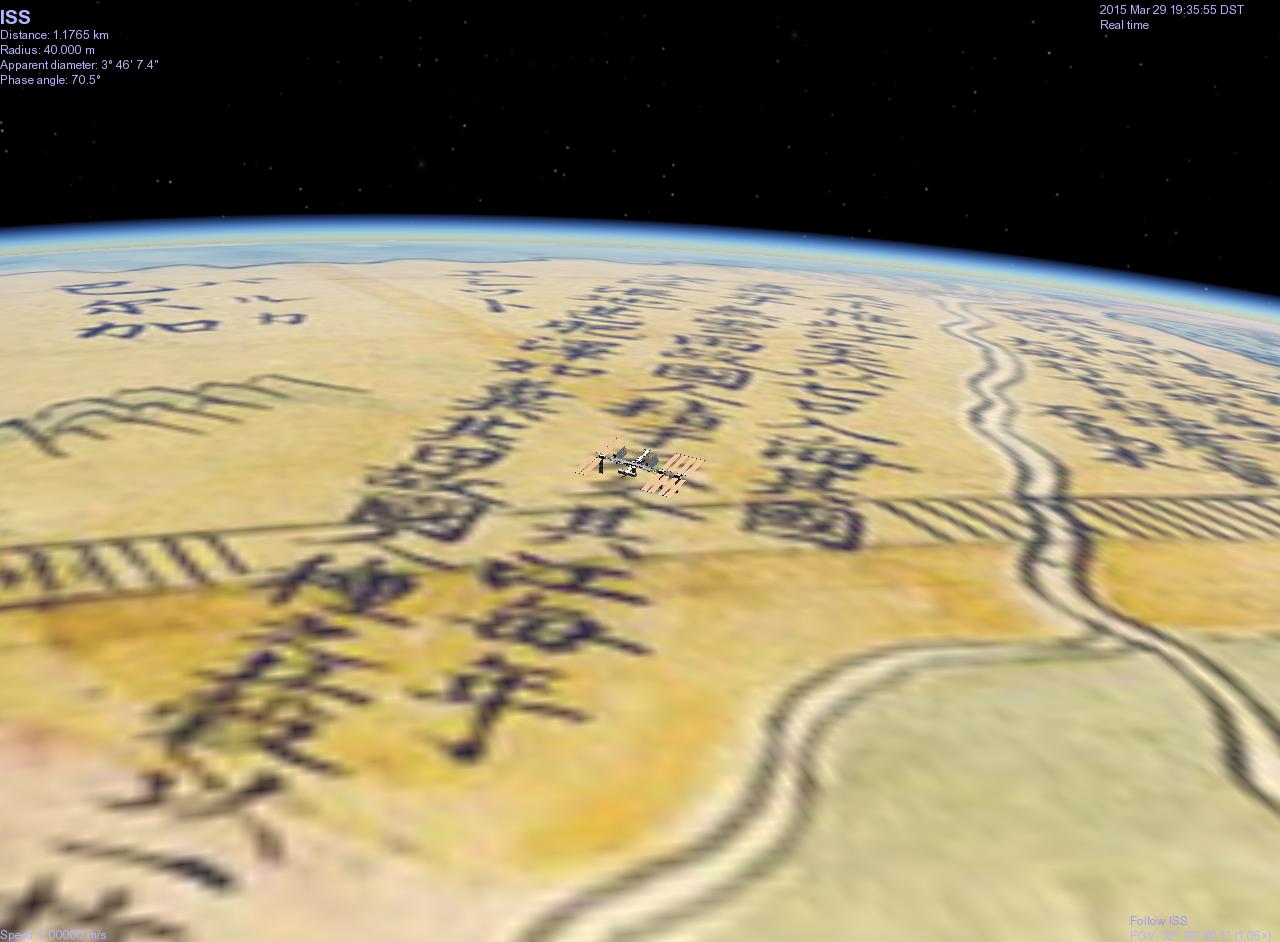 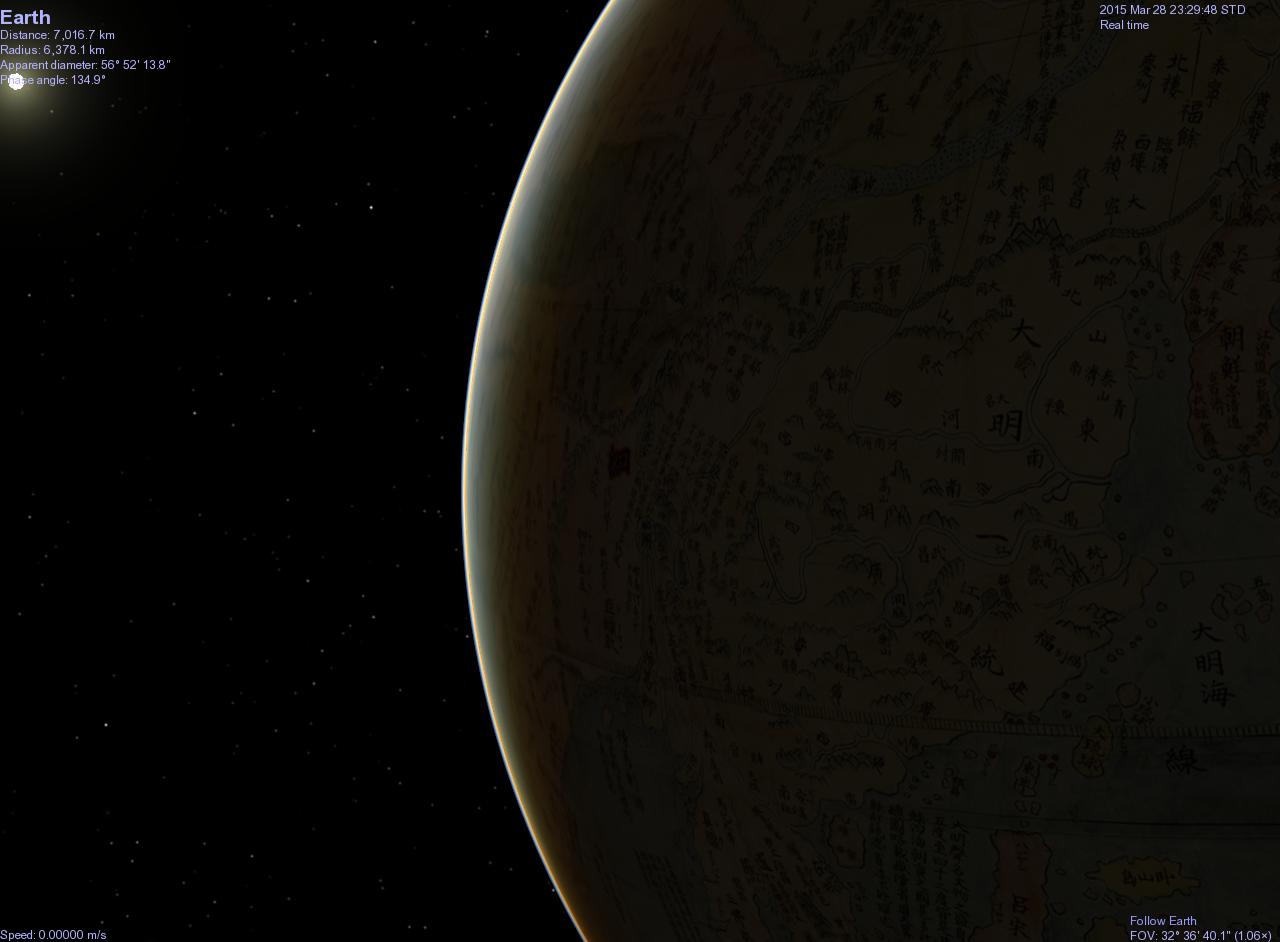 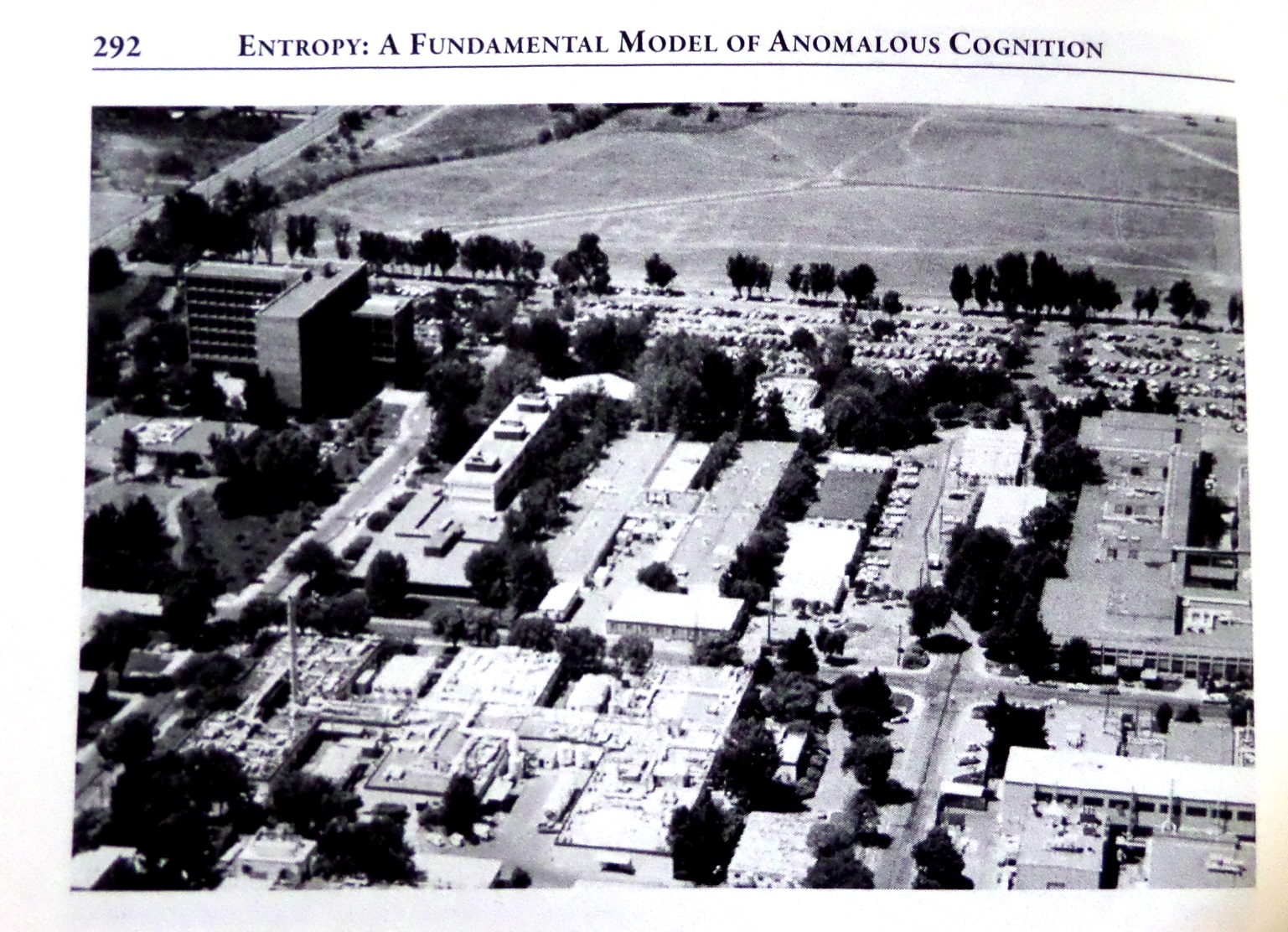 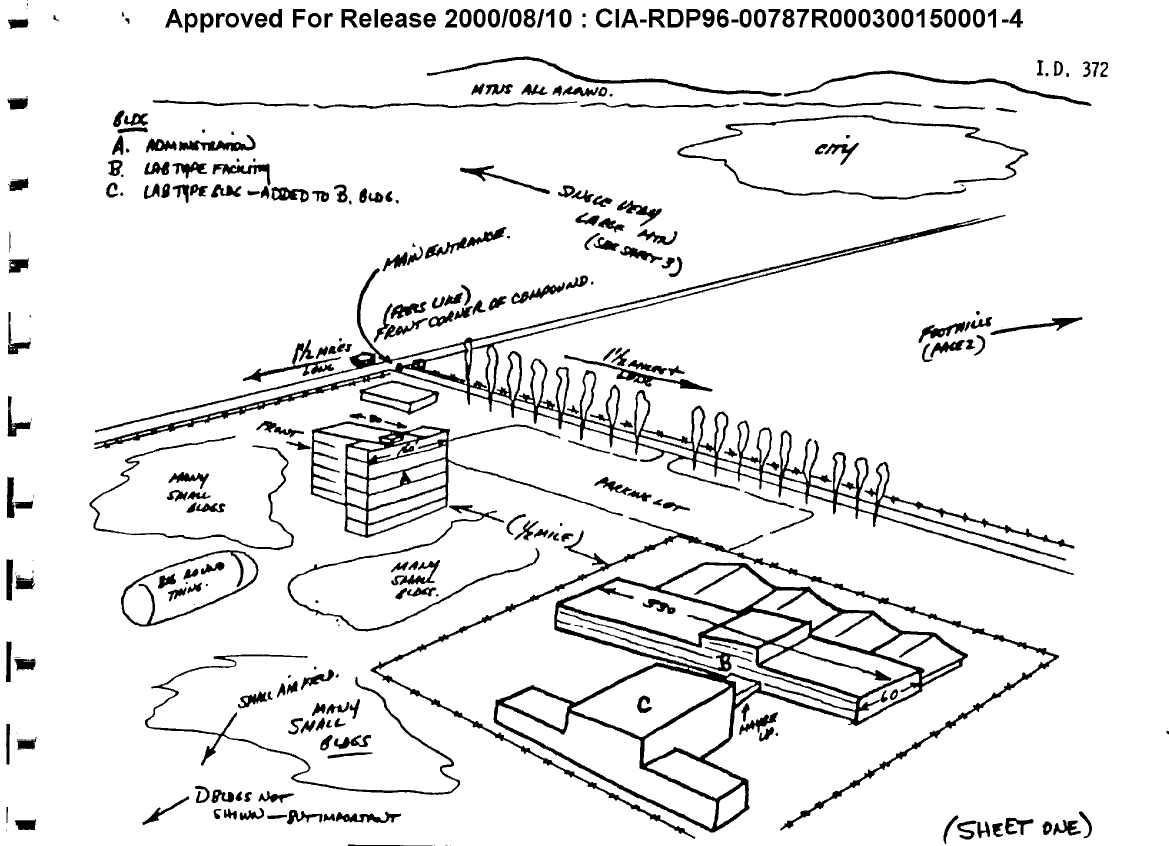 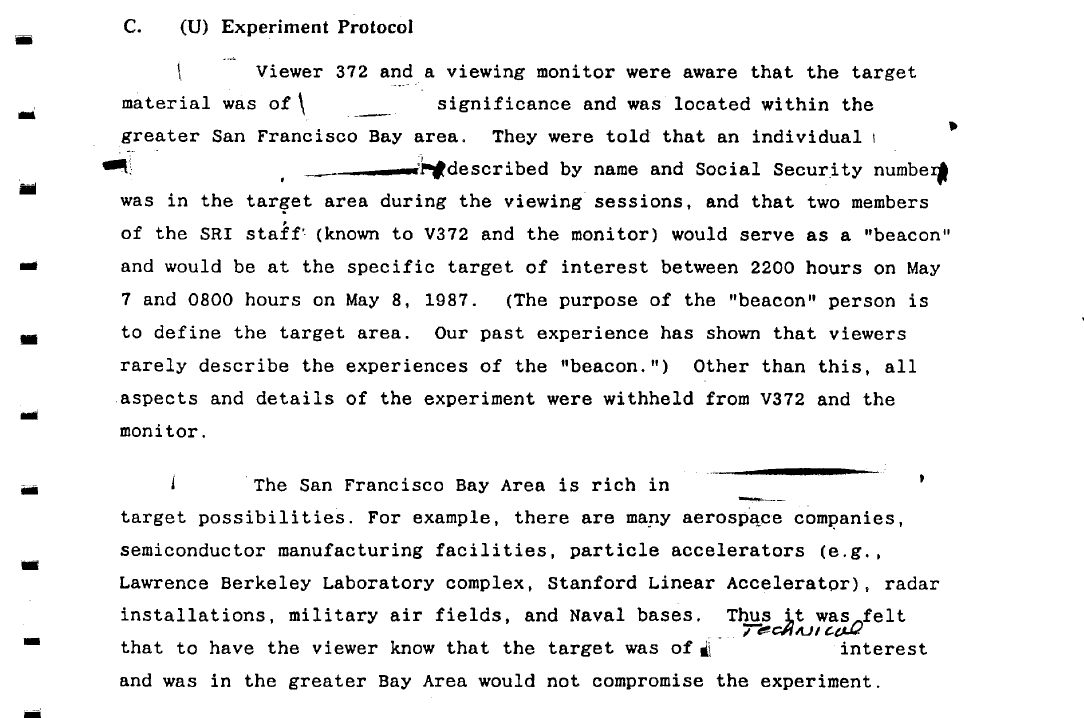 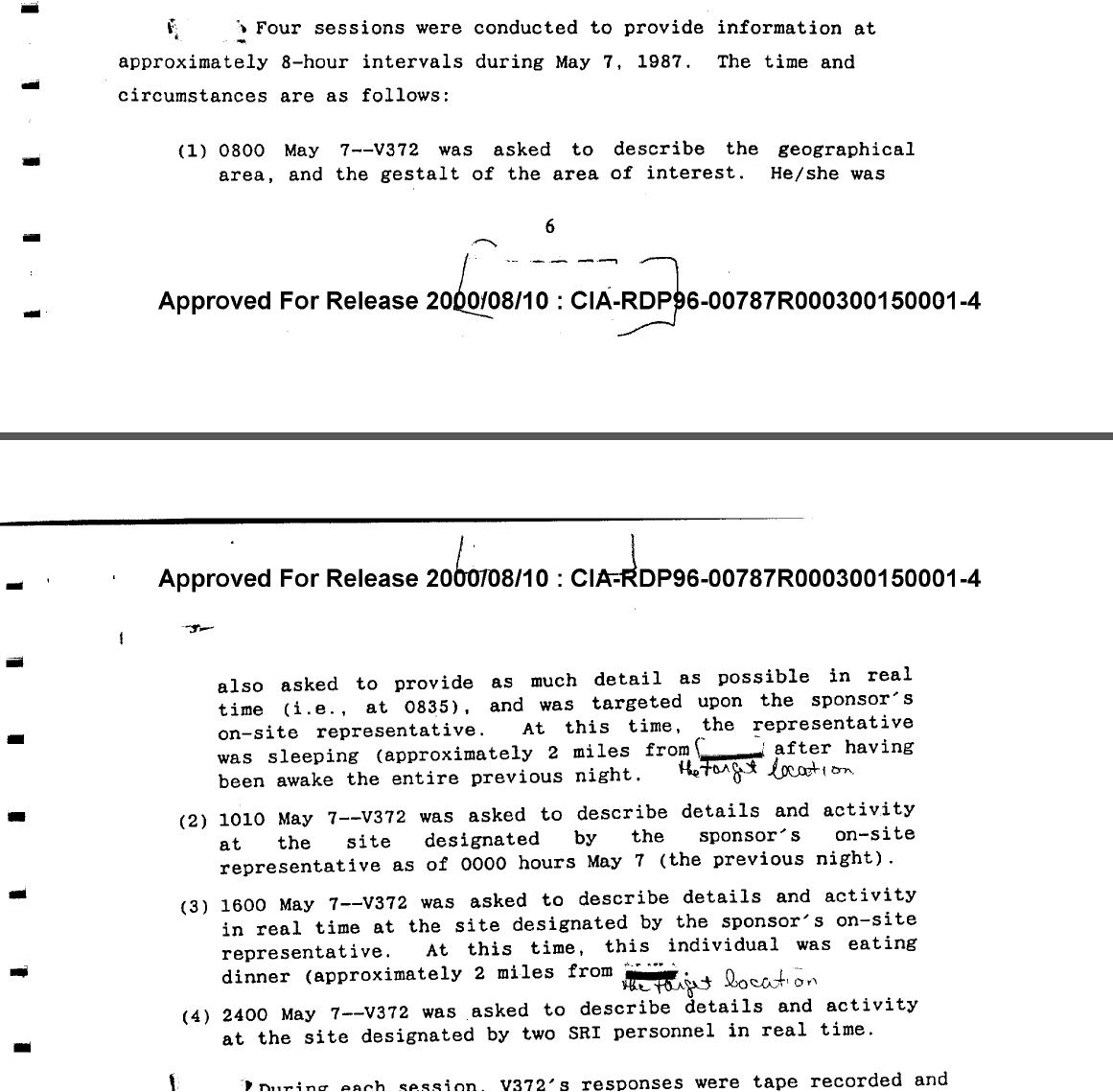 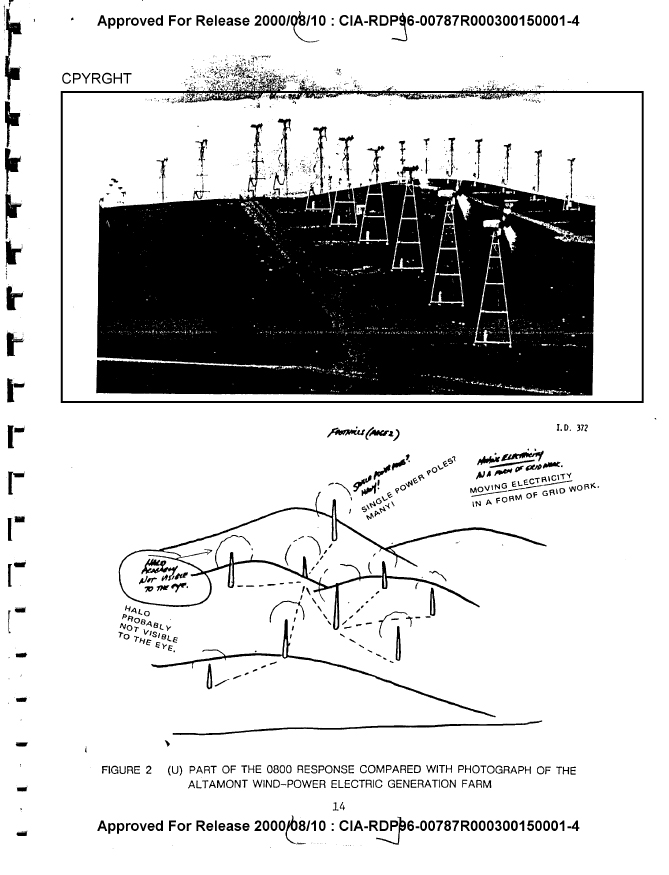