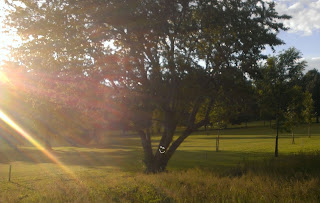 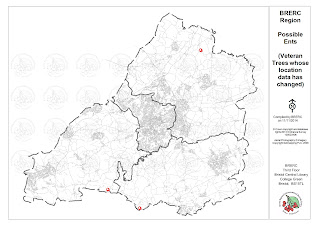 I showed it to my manager at the time, and he said it was interesting that they seemed to be guarding the border.
Posted by Ersby at 09:07 No comments: