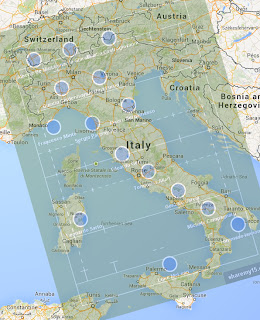 Ghostly messages in the library

Today, I was walking up to my office, which is in a floor above the Central Library, when I looked out of the window at the grim weather outside. Then I happened to look down, through a skylight, to the library below. 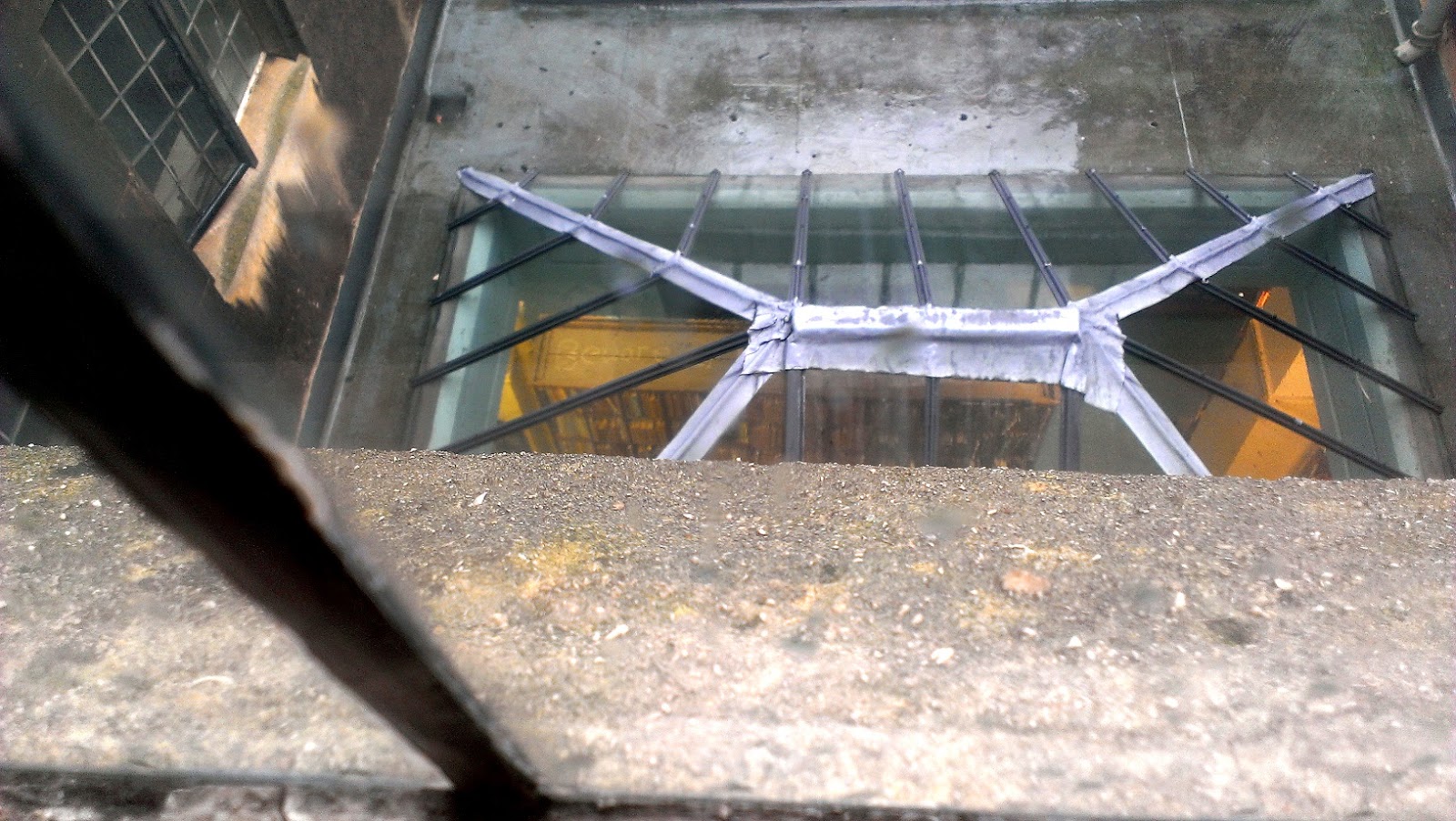 I noticed that there was some writing on the top of one of the bookshelves. 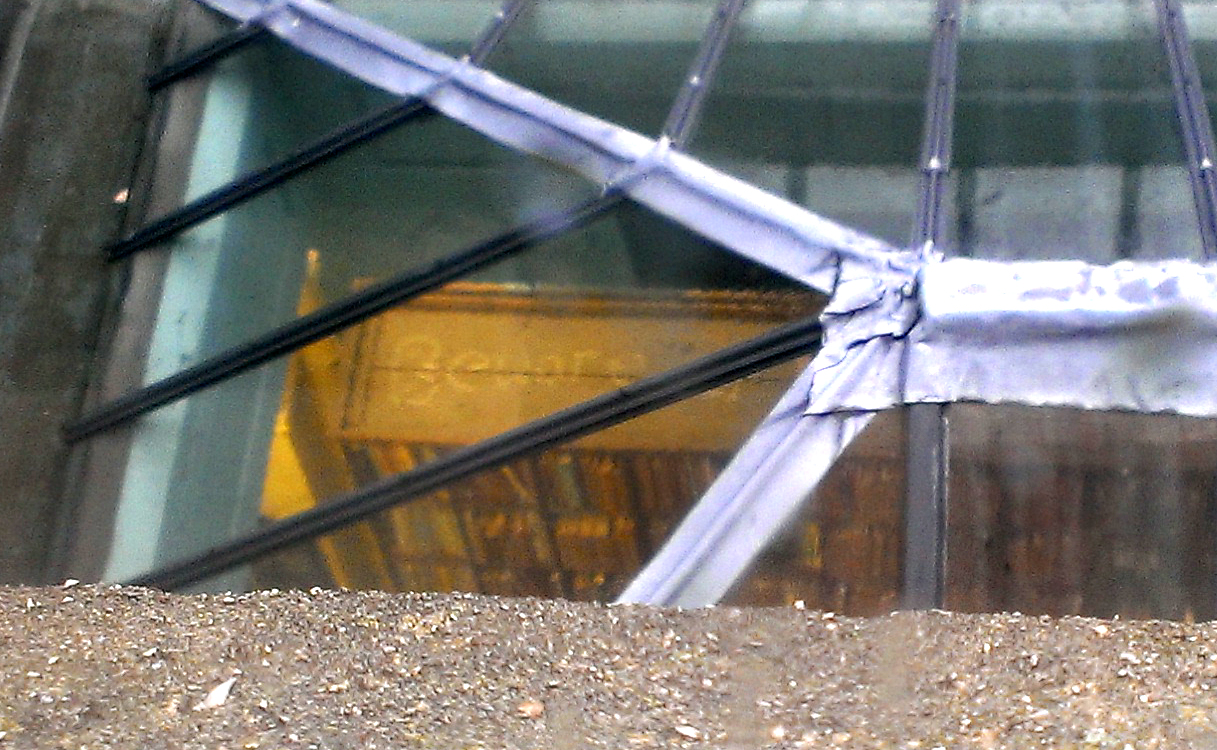 Where I was standing I could only make out one word, so I decided to go to the floor below for a better look. 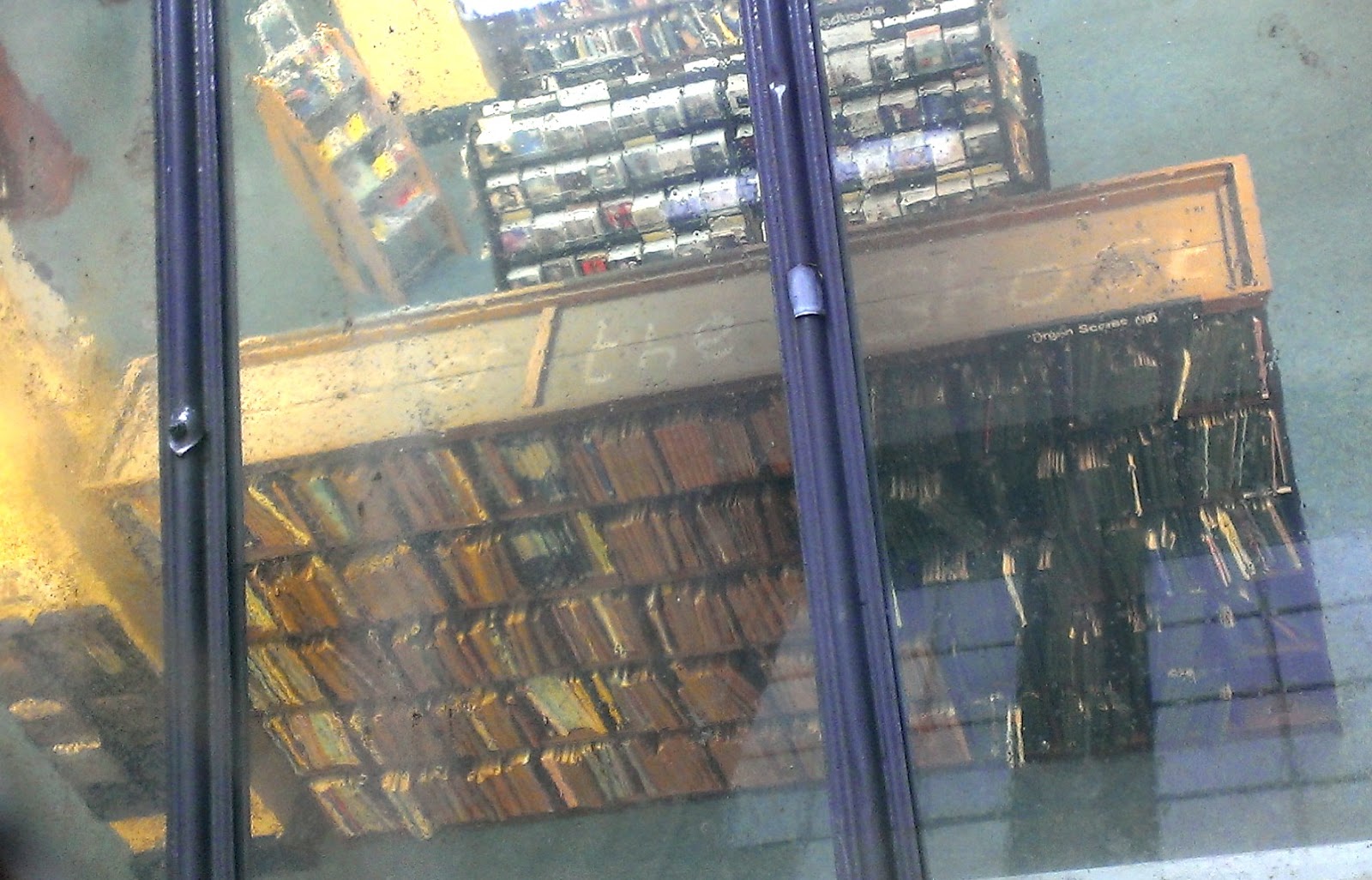 From there I could see the message read "Beware of the ghost". This is probably something to do with the fun Hallowe'en visits that the library once did (or maybe does regularly) for visiting schoolchildren. There are still some ghostly pictures on the walls up the stairs to my office. It's odd that I haven't noticed it before, but on the off-chance that it is a genuine warning, I shall certainly be wary of any ghosts I might meet.
Posted by Ersby at 15:25 No comments: 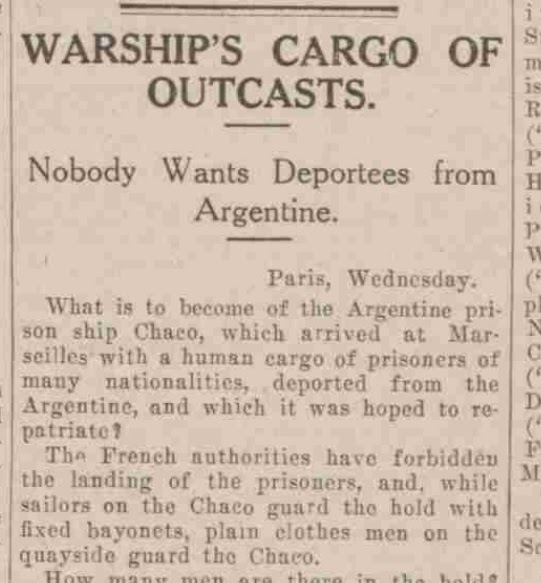 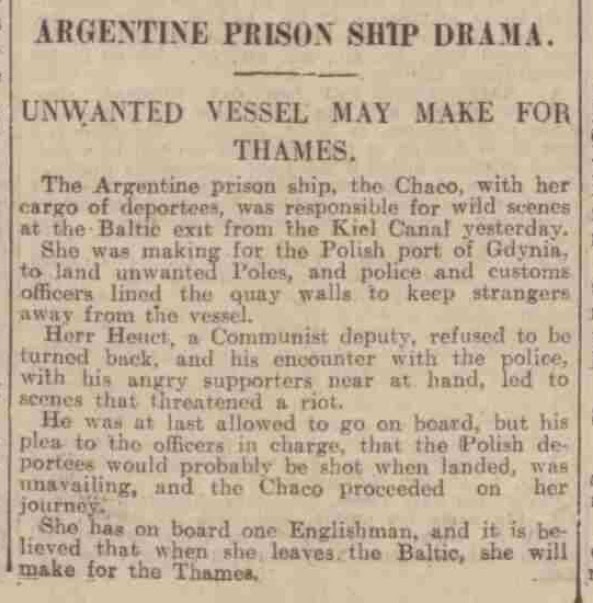