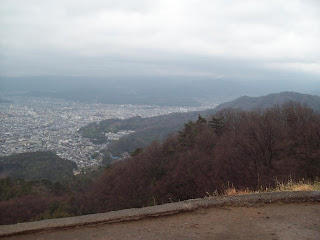 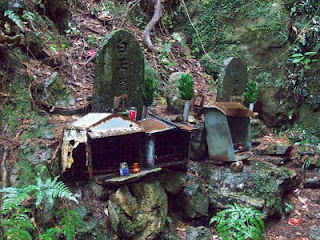 Finally got back into Kyoto after four and a bit hours in the mountains and collapsed into the nearest coffee shop.
Posted by Ersby at 01:11