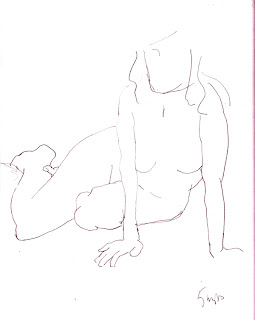 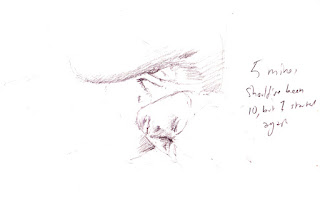 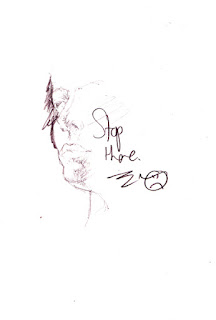 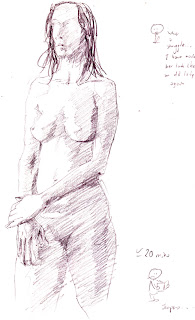 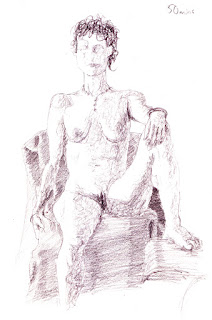 They are all looking good Andrew, your allegedly 'bad' ones are of a much higher standard than a few months back.