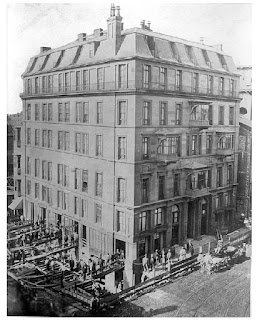 Thanks for your valuable information. It really gives me an insight on this topic. I'll visit here again for more information. visit us at : Movers Boston-New York